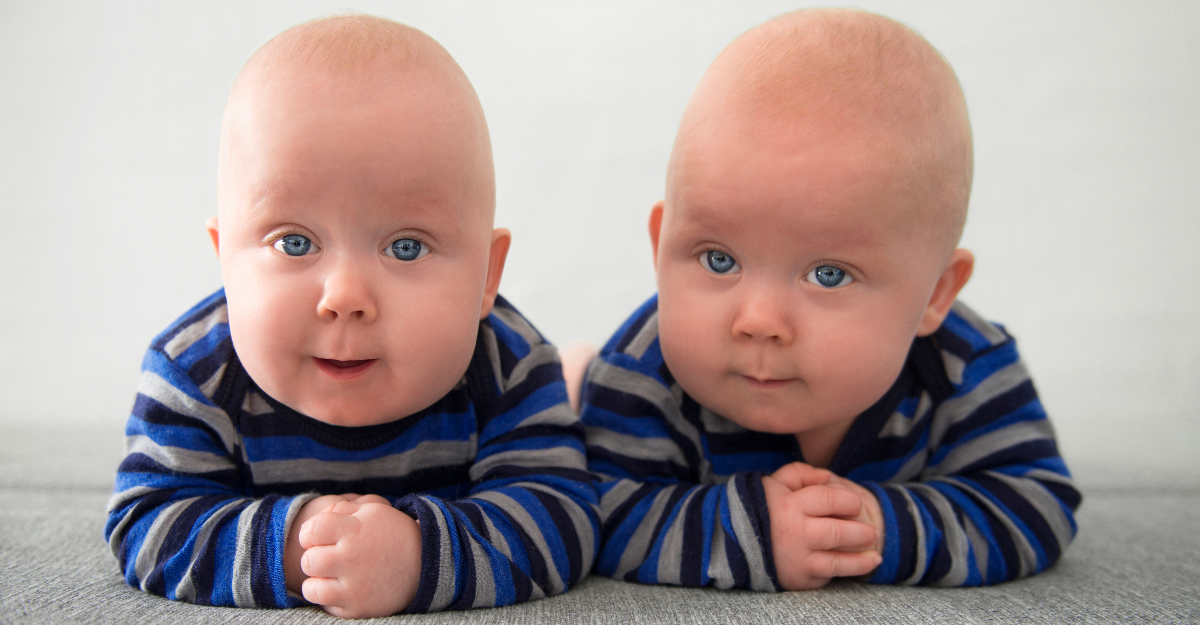 Matching can be a way of doubling your donations, but only if you consider the options carefully.


THE TAKEAWAY: Donation matching (or fund matching), when used well as part of an overall funding strategy, is likely to increase the total value of donations your organisation receives. However, it's not necessarily the best way of leveraging maximum value from a large donor, and it's not as simple as finding just any donor willing to match donations. To maximise success, do your research, take a scientific approach, and test your assumptions.


Donations are a significant source of funds for many not-for-profits. Donations are good, and if you have at least one extra-large donor, that's extra good. But can you amplify the generosity of your largest donors? What if you take a large donation and use it to encourage others to give, by saying that a generous donor will match every gift?

You'd think the answer would be obvious: donors want to do as much good as they can, so if they can do twice as much good for the same cost they'll be more ready to give. And fundraisers obviously believe that donation matching works, or they wouldn't do so much of it. But people are funny, evidence for the practice tends to be anecdotal, and the research on donor behaviour is inconclusive.


In 2016, the UK donation matching platform The Big Give published research by Dr Catherine Walker showing that the effectiveness of donation matching in eight earlier studies ranged from zilch ('no effect' on overall revenue raised) to significant (overall revenue increased by 120%, or more than doubled). This highlights the lack of consensus among researchers.

In 2006, Dean Karlan and John List, economists at Yale and Chicago respectively, published a study called 'Does price matter in charitable giving?' in American Economic Review.

They wrote, 'To operationalize our tests, we examine whether an offer to match contributions to a non-profit organization changes the likelihood and amount that an individual donates. Direct mail solicitations were sent to over 50,000 prior donors. We find that the match offer increases both the revenue per solicitation and the probability that an individual donates. While comparisons of the match treatments and the control group consistently reveal this pattern, larger match ratios (i.e., $3:$1 and $2:$1) relative to smaller match ratios ($1:$1) had no additional impact.'

And later: 'We find that simply announcing that a match is available considerably increases the revenue per solicitation – by 19%. In addition, the match offer significantly increases the probability that an individual donates – by 22%.'

So far, so good. And there are some interesting points here. Once you've announced that a donation will be matched, juicing it up doesn't have much effect. Giving two or three dollars for every one doesn't really move the needle, and giving four for one is actively harmful: people give less, perhaps because they feel that their part in the enterprise is being diminished.


But this is, after all, only one study, and it's a fairly specific one, conducted on a US not-for-profit that works on 'social and political issues relating to particular civil liberties'. Also, it's worth noting that the study did not seek to isolate the effect of the mere presence of a lead donor (the celebrity effect, or the quality signal) from the effect of that donor's fund-matching offer.

Soon afterwards, a study conducted in conjunction with the Bavarian State Opera in Munich, Germany, sought to disentangle those two effects from one another. In 2006, Steffen Huck and Imran Rasul of University College London sent various different fundraising solicitation letters to thousands of German opera attendees for a study called 'Matched fundraising', later published in the Journal of Public Economics (Volume 95, 2011). They found that the most effective scheme of all was to forget matching altogether and just announce the involvement of a large donor when seeking donations. They found that if prospects were told that someone would add to their own donation, both donor rates and donor amounts went down. The opera house got more revenue in total, but only because the donations were matched.

Another experiment by Karlan and List (those US economists again) involved a variation on this theme. In their study titled 'How can Bill and Melinda Gates increase other people's donations to fund public goods?', a poverty-reduction charity sent donation request letters to two groups of donors stating that a large donor would match donations. One group received a letter which described an anonymous donation, whereas the other group's letters identified the donor as the Bill & Melinda Gates Foundation. Citing the Gates Foundation generated more and larger donations. This could have been because the Gates Foundation's involvement signalled to other potential donors that the charity had shown itself to be well worth supporting (the quality signal). Or it could have been because potential donors wanted to feel they were emulating the rich and famous by donating (the celebrity effect). The researchers concluded that the first explanation was more likely correct.


Why you must take a scientific approach


Overall, then, it's not absolutely straightforward. And that's the point. We don't know whether these things work in Australia rather than America, or in aged care rather than opera houses, or when you get Andrew ('Twiggy') Forrest on board rather than Jane Fonda, and we can't be certain what will work for your organisation. What we should copy, then, isn't the particular trick, it's the scientific method.

When you send out your fundraising solicitations, divide them into two groups and then compare the results. For example, email half your mailing list saying donations will be matched, and half just saying you've been favoured by a large gift. See which works best. Next time, contact half your mailing list using the approach that worked best, and half using a different approach again, so you can chase even more information. Always be curious.

It's worth observing at this point that it's not easy to find a donor who's prepared to make a genuinely open-ended commitment to matching other people's donations. Most such schemes carry an explicit or unwritten upper limit. Note also that donation matching still requires you to successfully solicit donations from a number of other donors; otherwise, you could end up with double nothing. 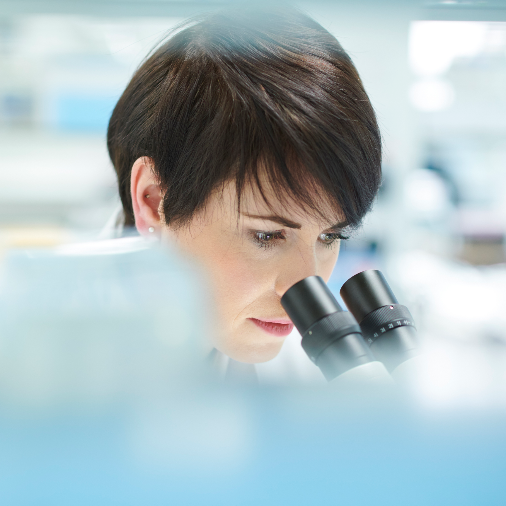 Trial different methods to find the most successful way of reaching out.