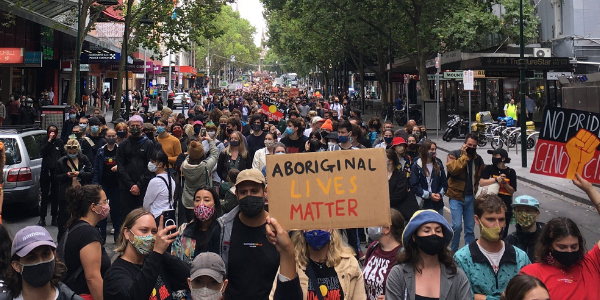 
THE TAKEAWAY: Amid growing calls to change the date of Australia Day and the move to increase recognition of the country’s first peoples, some Indigenous organisations are seeing a spike in financial support spurred on by campaigns, social media and influencers.


There's nothing new about organisations tying their causes to particular dates and events, so how can (and should) your organisation turn topical events into opportunities, or convert fury into financial support?

That's a tricky question without a simple answer. There is the potential for things to backfire for unwary organisations that attempt to profit from areas that aren't part of their mission. But if you start with the right intentions, strong support, and a clear line of sight to your organisation’s overall aims, you shouldn’t shy away from engaging with the hot issues of the day.

Influencers can make all the difference

Figures from the Our Community fundraising platform GiveNow show women's support agency Djirra was among Indigenous groups to enjoy a sharp spike in support on January 26.

More than 1000 extra donors chipped in that day via Djirra’s GiveNow campaign page, compared to the same day last year.

Funders were spurred on by long-time supporter Clementine Ford’s powerful call to action to her 209,000 followers on Facebook.

Feminist campaigner Ms Ford told her followers that while posts and shares tagged #abolishthedate were important on the day, donating to Djirra’s GiveNow campaign would have a bigger impact. 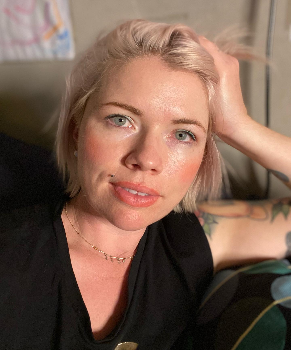 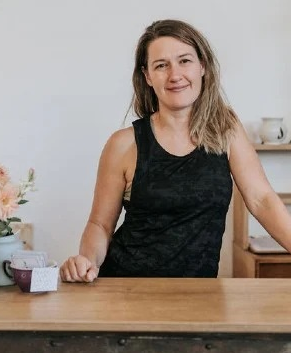 "Organisations like Djirra need community donations to survive. Words are great, but they are only part of a bigger picture. This page has almost 200,000 followers. If even half that number donated just $5 each, that would make an incredible difference to Djirra's work and the Aboriginal communities they support who continue to suffer the harmful legacy of invasion and colonisation."

Its campaign paid respect to the Wurundjeri people, and the business diverted its income for the day to Djirra. Several team members also donated their pay. The fundraiser raised just under $4,300.

"Personally, I have moved away from celebrating Australia Day for the last several years.

"The more I understand about what this date means for Aboriginal and Torres Strait Islander people, the more wildly inappropriate it seems to see this as a day of celebration. It felt like the natural next step to bring this shift into my business."

Donating to Djirra was a way of "paying respect in a practical way to our First Nations people", while also in line with Eve Studio’s role as a "space for women". 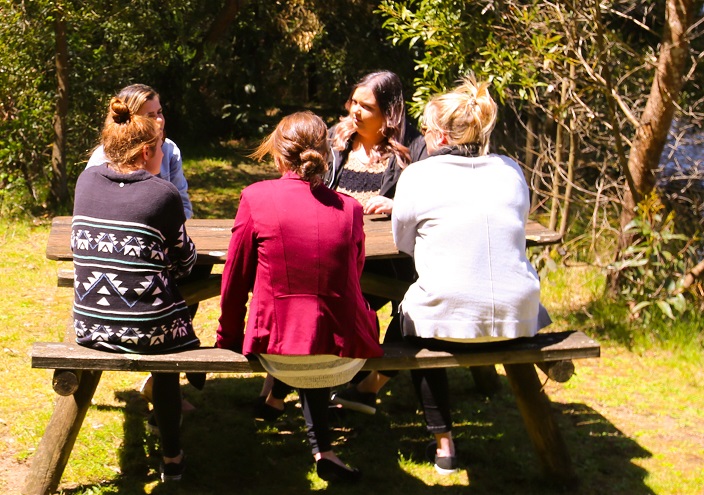 "It makes sense for us to support an organisation that assists women [and] we have been supporting Djirra since April 2019, when we first started 'paying the rent'."

Djirra's acting CEO, Antoinette Gentile, said while the 26 January fundraising campaigns weren't initiated by her organisation, Djirra welcomed the fact that more people were considering the divisive day from the point of view of Indigenous people.

"We’re happy to see more stories on social media that … capture people's attention on significant days such as Survival Day. We know there's a lot of debate about changing the day, and it's reassuring to see more supporters who empathise about what the day means to Indigenous groups," Ms Gentile said.


THE TAKEAWAY: If it fits with your mission and you do it right, there is no reason why your organisation shouldn't engage with a divisive issue to build support and donations. Here are 10 principles to help guide you in this and any other fundraising campaign, to maximise your chances of success and good publicity, and even to help your campaign go viral:

2. Make sure it's easy to donate

9. Brace for a windfall (you hope)

10. Throw caution to the wind.

You'll find a stack more guidance on the Funding Centre website to help you build your profile and increase your fundraising nous, including: