You've got to be in it to win it, right? Wrong. And here's the proof.

Billions of dollars in grants are disbursed in Australia each year, yet grantseekers are spending precious time applying for funding they’ll never get.

New figures show at least 54% of applicants have pulled out of a grant application before finishing it.

And of those who’ve pulled the plug, 43% have done so after realising they were ineligible in the first place. 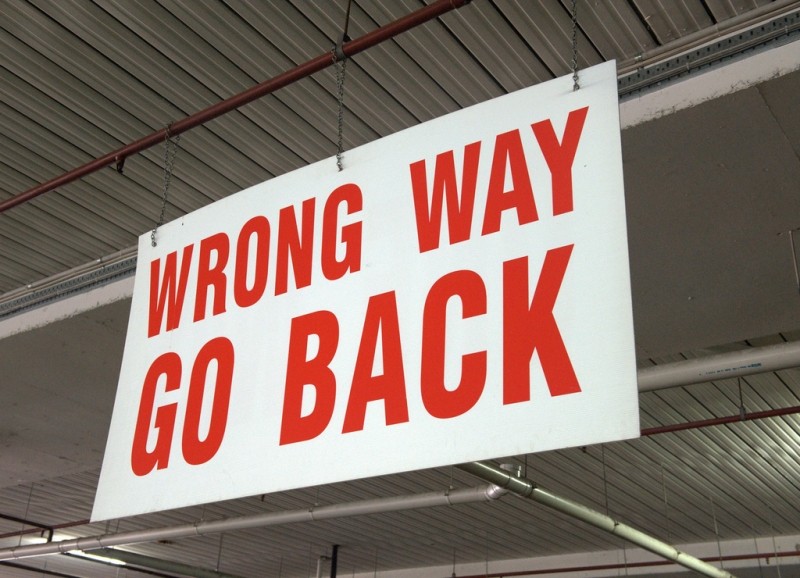 The finding comes from Our Community’s latest Grants in Australia survey, the biggest of its type in Australia, which is currently being analysed by data scientist Joost  van der Linden.

It reveals not-for-profit groups are effectively wasting millions of dollars worth of effort, simply by not applying for the right grants.

The 43% can broken down into two groups:  16% who realised they didn’t fit the eligibility requirements only after they’d started filling out the forms; and 27% who ditched their applications part-way after realising “the program wasn’t right for us”.

Not surprisingly, 38% cited “running out of time” as a reason for pulling out, and significant numbers found the application forms too hard (6%) or too long (4%).

“We couldn't see whole application form before commencing, then after spending a long time on it, discovered a reason we could not apply towards the end of the process — a real time waste,” one survey respondent said.

Anecdotal evidence indicates that in most cases, however, grantseekers have to accept most of the blame for not understanding the criteria.

Our Community recently heard from a suburban cricket coach stumped by an application.

The coach had tried to bowl a funder over with a well-wrought pitch for a sports grant, only to realise as he prepared to lodge the application that coaching wasn’t eligible for funding. The money was earmarked only for infrastructure.

Institute of Community Directors Australia (ICDA) trainer Patrick Moriarty says the case is indicative of what he’s been telling grantseeking students for years: that up to 30% apply for grants they don’t qualify for.

“It’s a bracing reminder that you’ve got to read the guidelines carefully, and if you’re not sure, just pick up the phone or email the funder,” he says.

“Less than one in 10 applicants even bother to make contact with grant providers before making applications, even when asked to ... but this is exactly the reason why they should.” 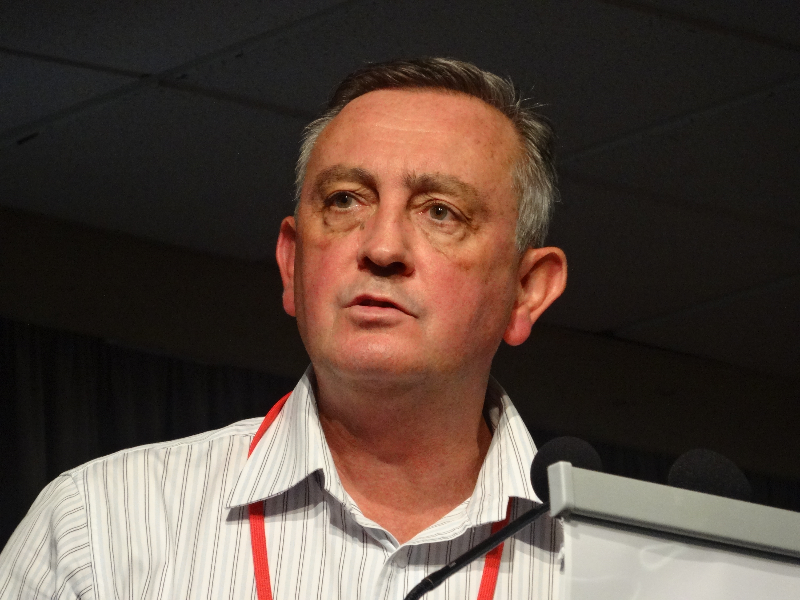 Of those, she estimated about 20% of applicants pulled out of the process because of ineligibility.

“In some cases I think people just hope for the best, realising that it might not match the criteria, but they give it a go anyway.”

Others try a scattergun approach, Ms Duckworth said, applying for multiple grants with a cut-and- paste approach that’s unlikely to result in funding.

“Don’t waste your time, speak to the grantmakers,” she said.

Ms Duckworth said “a five-minute phone call” to clarify criteria for a typical $5000 grant was well worth the effort, pointing out a strong correlation between the community groups who call and those winning funds from the council’s $750,000 annual pool.

Regional Arts Australia fund manager Mary Jane Warfield said 35% of grantseekers who began to apply to the fund’s community grants program failed to complete their applications, with a portion of those having failed to check the criteria.

“I believe the solution is two-fold: grantmakers need to make eligibility criteria really clear, and grant applicants need to read the guidance material before they apply,” she says.

If you want to improve your grantseeking, visit Our Community’s Funding Centre for training, books, information on the latest grants, and help sheets on making the most of grantseeking: www.fundingcentre.com.au and search our grants help centre here.

By Matthew Schulz, Journalist, Our Community